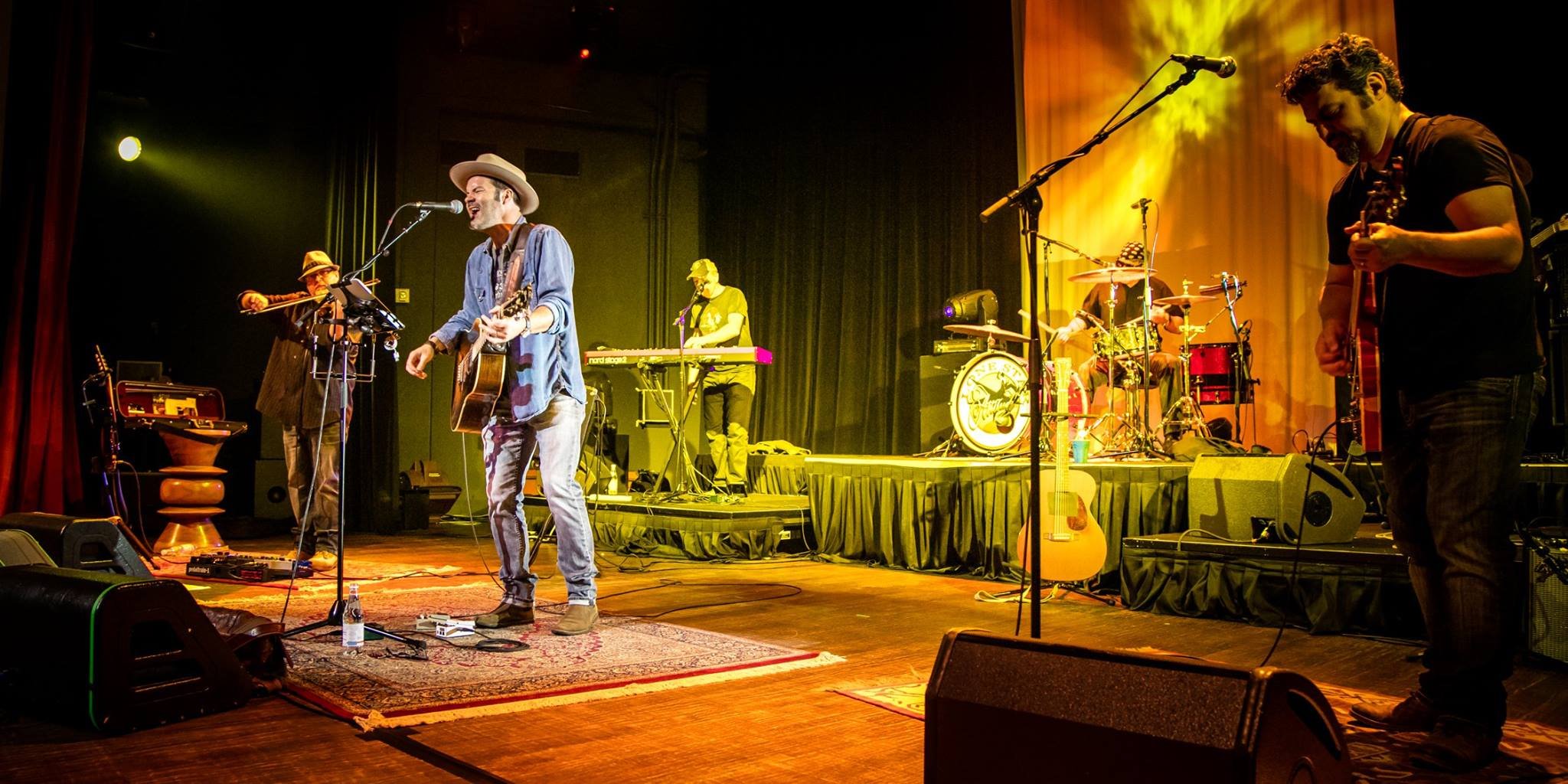 Stan Lynch of Tom Petty & The Heartbreakers may have said it best – “It’s as if Don Henley, Elvis Presley and the Everly Brothers met late one night at a Texas Roadhouse parking lot and beat the crap out of each other, and what came out was Jon Christopher Davis. He’s brains, hips and harmonies.” 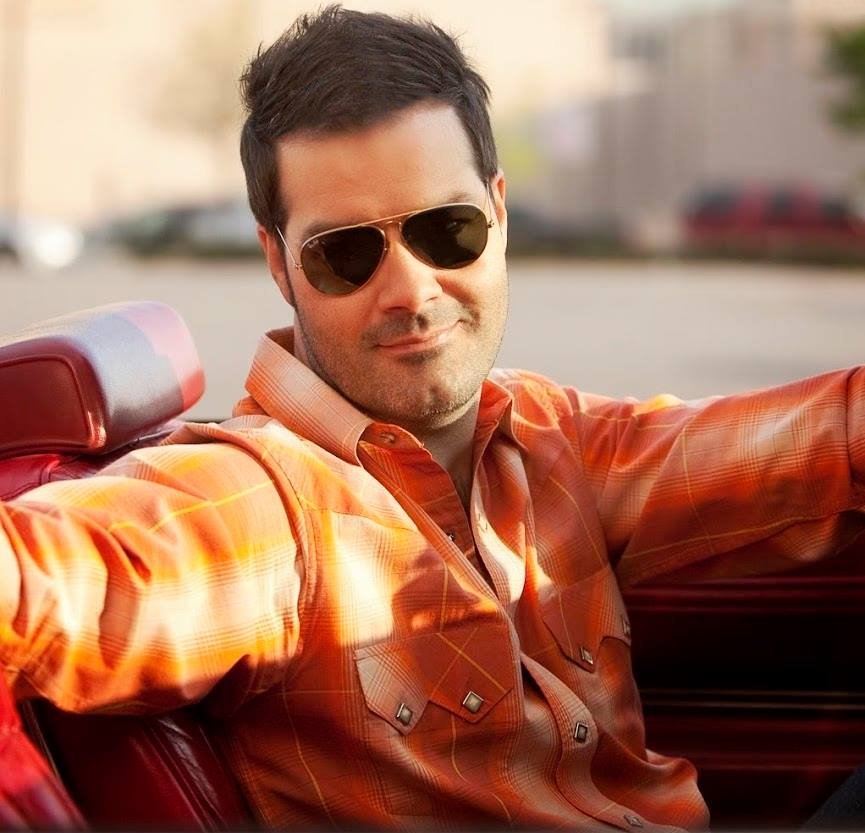 He’s recorded for Warner Brothers, Sony and MCA, supplied background vocals on albums for Arista and Curb Records and featured on/in ABC, CBS, FOX, CMT, the Style Network, Pentagon Network, CW Network, Oxygen Channel, USA Today, Billboard Magazine, Texas Highways and the Washington Post. USA Today called “The Bottom Line” “one of the most intriguing tracks from the past, present and near future.”

In 2004, his song, “Lone Star Attitude,” stayed on the Texas Music Chart for 6 months. The album featuring the single was later picked up for national distribution by Palo Duro Records. Lone Star Attitude has since transitioned into a trademarked brand (Lone Star Attitude® apparel stores at DFW International Airport, C-33 & E-35, and LSA Burger Co. in Denton, TX).

In 2009, JCD released “Demos From the Vault (1999-2009),” a 2-disk collection that includes the moving military tribute with Deryl Dodd, “The Boy I Left Behind.” In 2010, he won the American Cancer Society Song of the Year for Relay For Life. In 2012, he was a featured artist on the critically acclaimed television show, Troubadour TX. In 2014, he put out “Last Night’s Dinner Party.” In 2016, he teamed up with Hypermedia Nashville and released “Vinyl Revival,” “Sisters Do” and “Boom Box.” 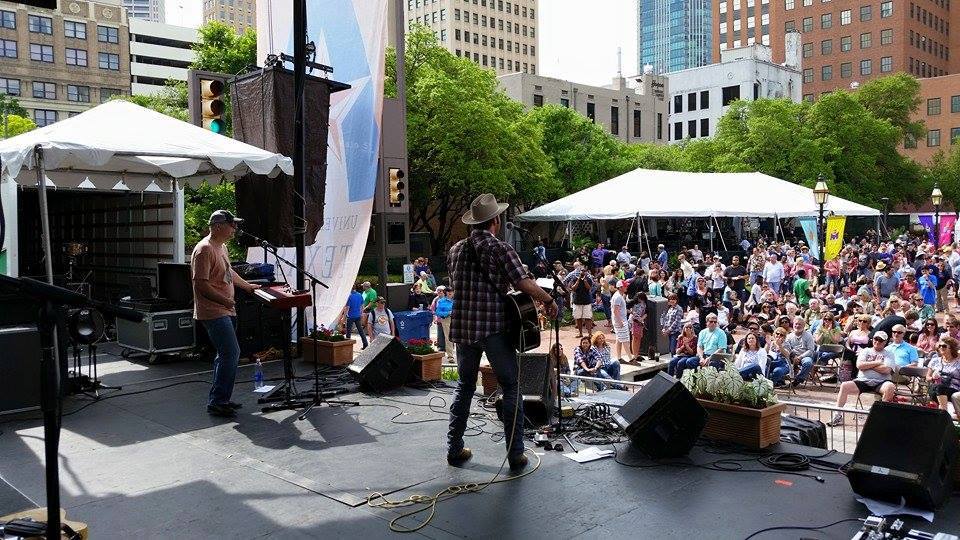 © 2017 All Rights Reserved, designed by Brand To Market