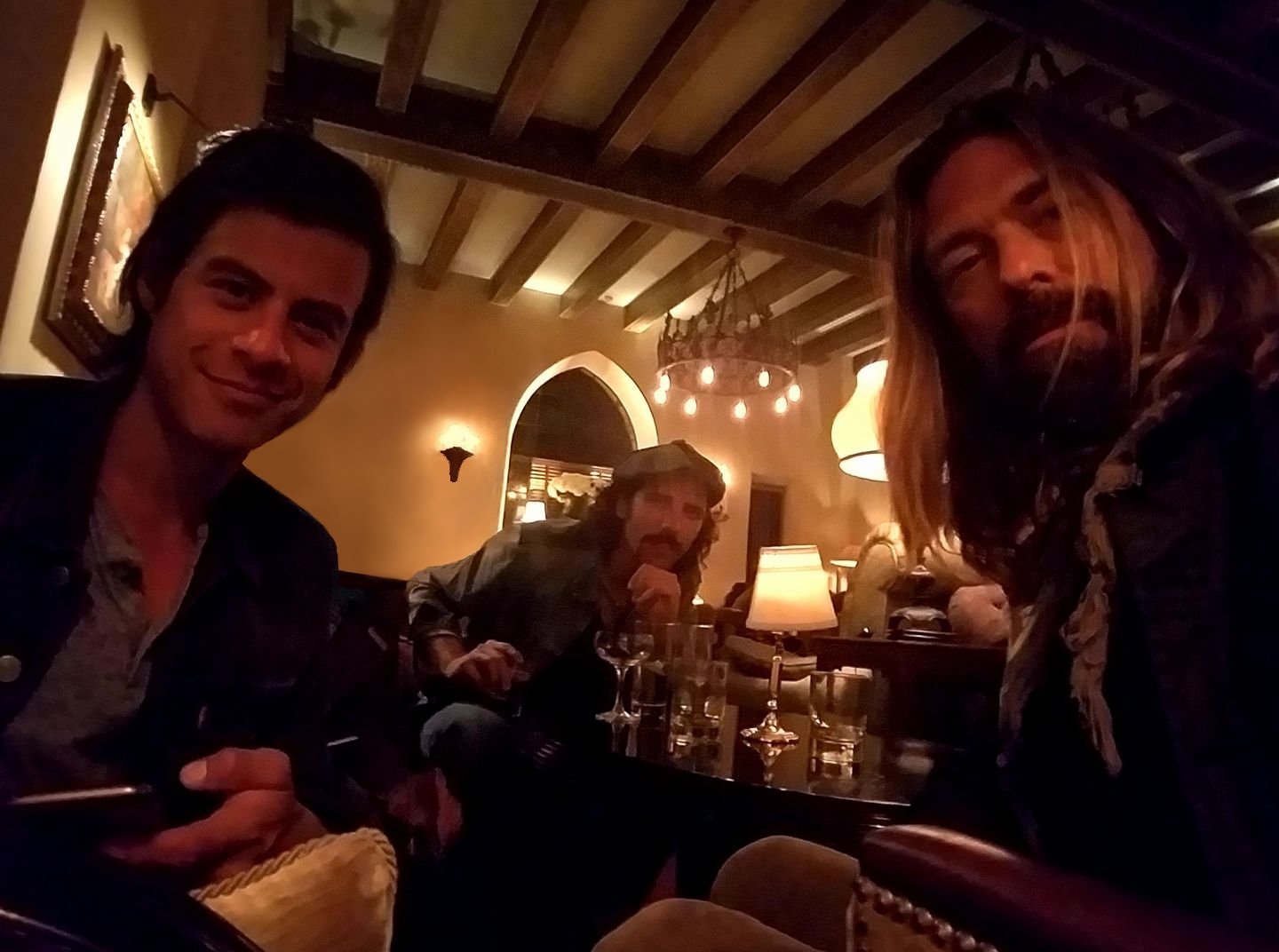 Universal Recording Artist, High South has just released a new record on the major label and their first single is about to release nationwide. The talented trio has been touring mostly in Europe the past 3 years, doing approximately 120 shows a year, but they are now touring more in the US too in support of the new record.

Like a warm musical breeze that blows through California’s hills and canyons – across its mystical high desert and into the heart of America – High South has captured the same evocative spirit that gave lift to such high soaring bands as the Byrds, CSNY and the Eagles.

Blending the poetry of Greenwich Village in the 60’s with the unmistakeable harmony of Laurel Canyon in the 70’s, the High South sound exudes the magic and timelessness of both these eras, while infusing a palpable new millennium sensibility.

“Their harmonies are so perfect and I smile as it takes me back to the first time I heard CROSBY, STILLS, NASH, AND YOUNG…” – Kim Carnes 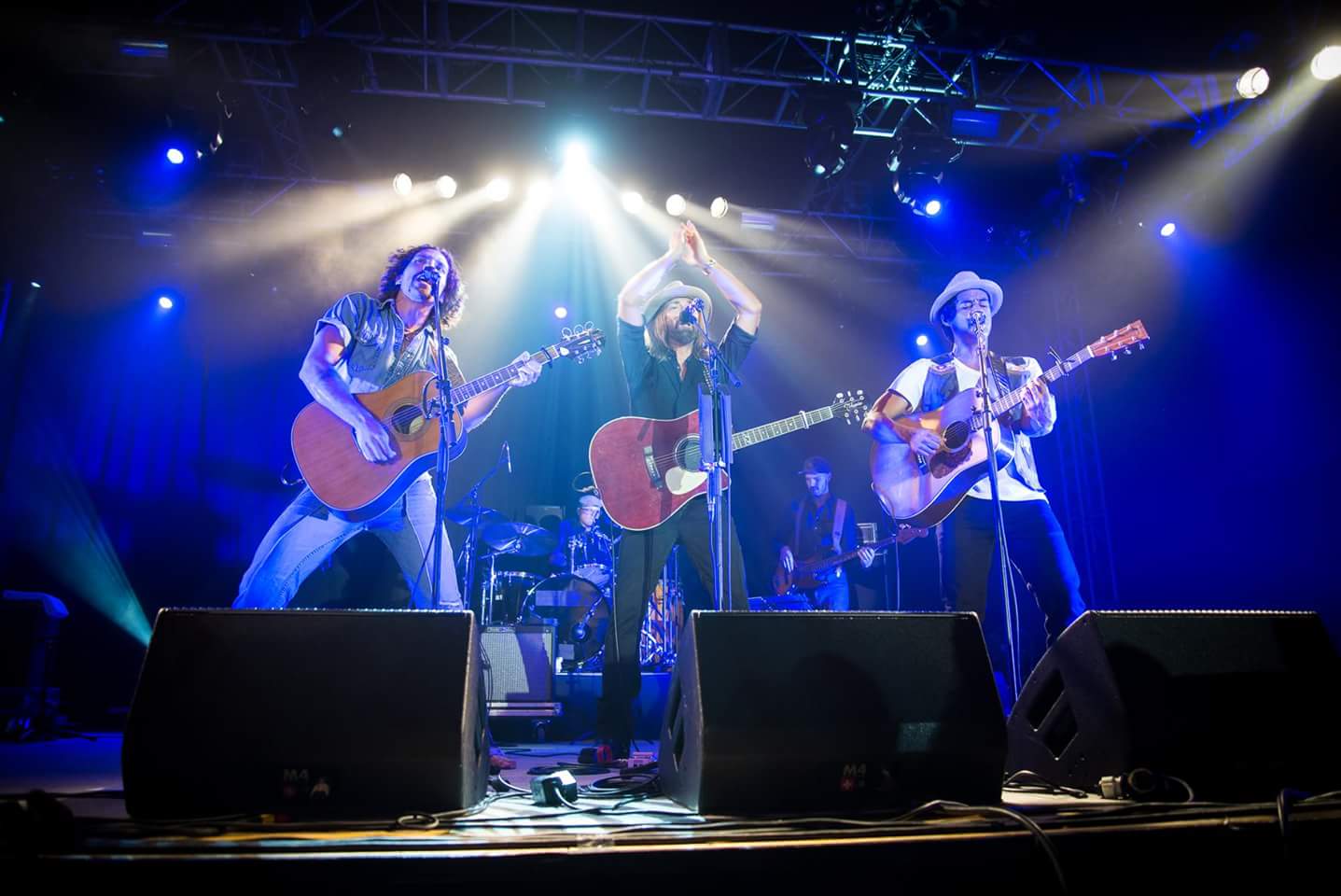 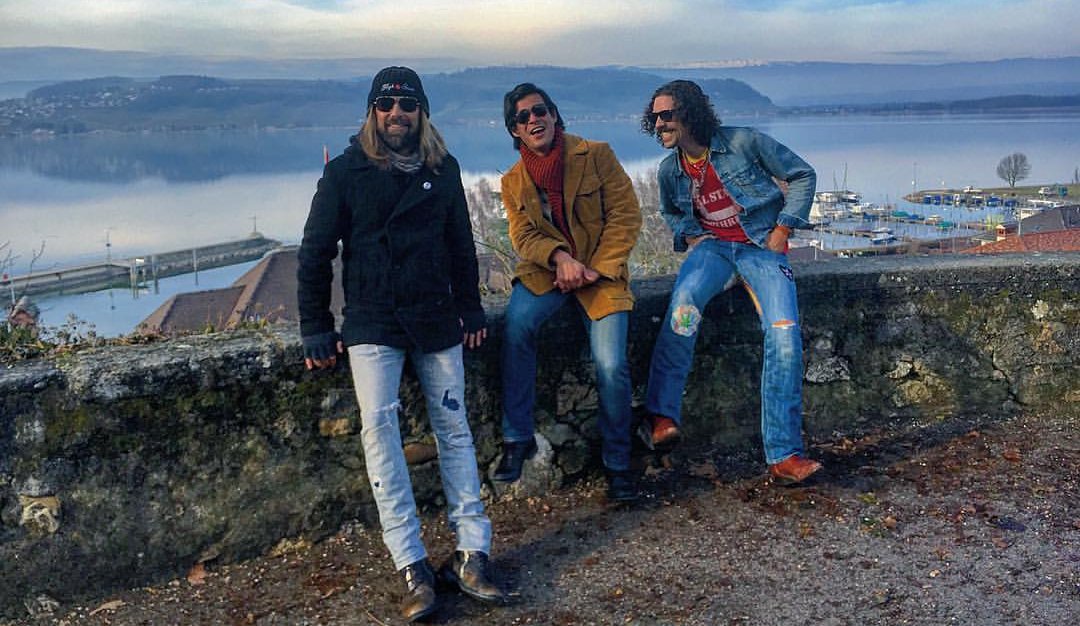 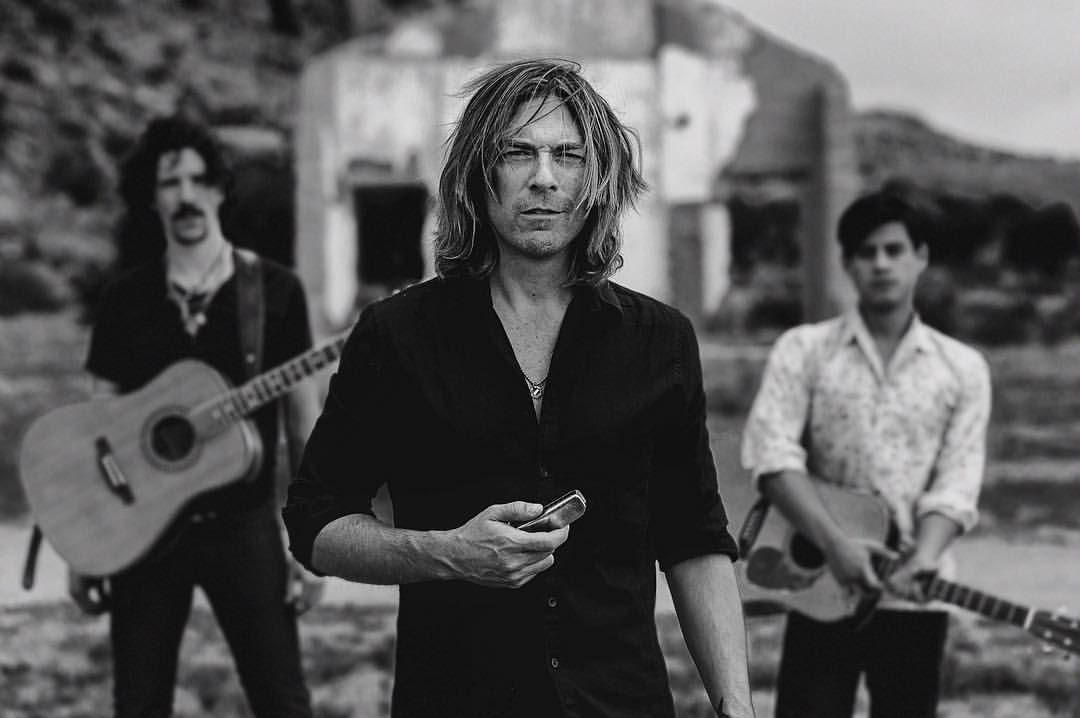 Last updated by Administrator at August 4, 2017.

© 2017 All Rights Reserved, designed by Brand To Market