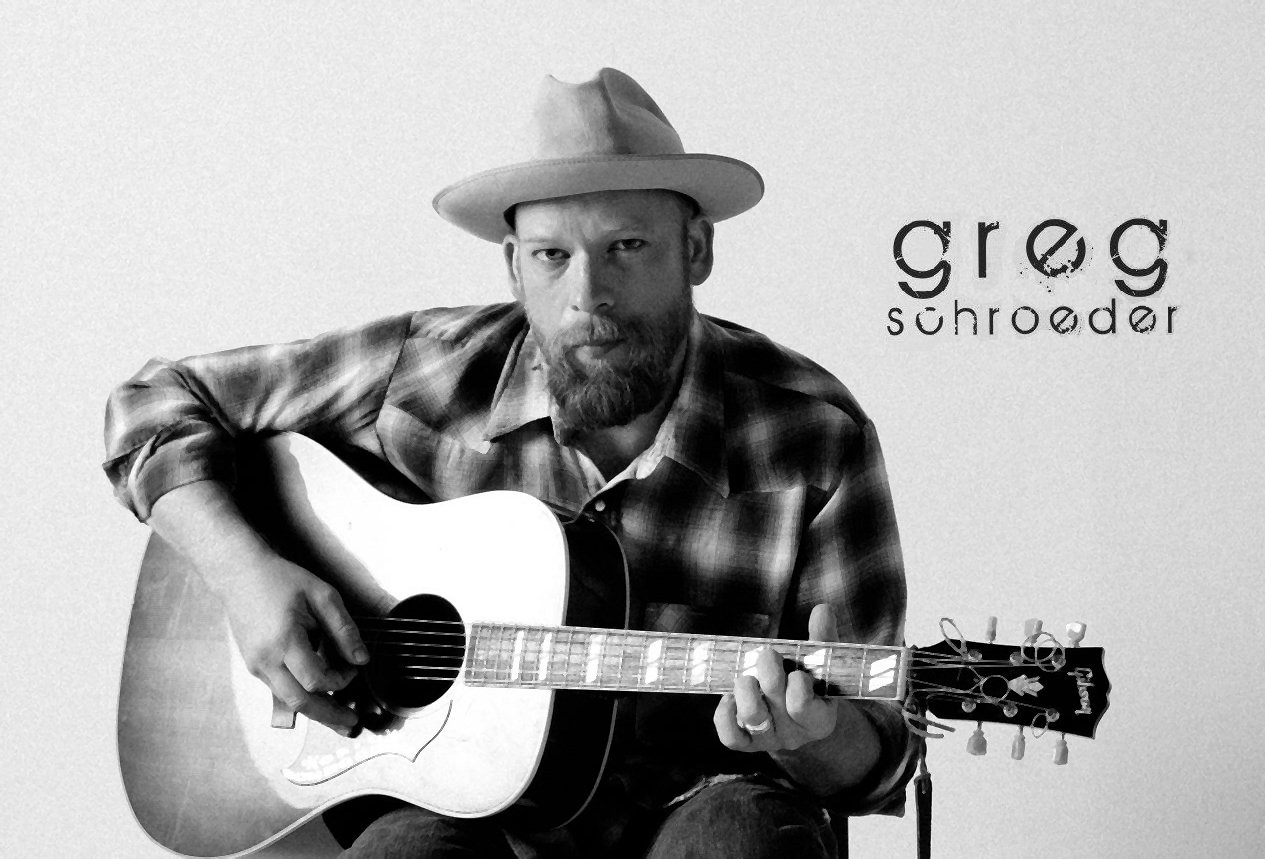 Known for his earthy, Texas-Blues sound and a poetic writing, Greg is a gem in Americana music. Greg has played shows from New York to California and anywhere in between. In over 18 years on the scene, he has had the honor to share the stage with artists like James McMurtry, Joe Ely, Monte Montgomery, Bob Schneider, Gary Louris, Rhett Miller, The Gourds, Shiny Rib, The O’s, Sara Hickman, The Trishas, Slobberbone, Sorta to name a few. 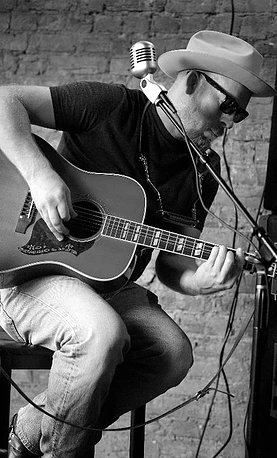 Schroeder released his first solo record in 2008, Songs for a Bluebird, which was recorded at Cedar Creek Studio in Austin, TX. In 2011 Greg released his second solo album the self-titled, Schroeder. Recorded at Junius Recording Co. in Dallas, TX, the album was co-produced by Schroeder and Christopher Carmichael, and included performances from local musicians in the bands The King Bucks, Polyphonic Spree, and Grant Jones and the Pistol Grip Lassos.

In October 2014, Schroeder self released another album, LIVE at Hotel Café, which was recorded in Los Angeles. This album includes previously unrecorded songs and covers, some of which will be recorded in studio for wide release on his new album, scheduled for release in late 2016.

His performances include original music and covers by artists such as Townes Van Zandt, Johnny Cash, Guy Clark and The Jayhawks, which he distinctly makes his own. Schroeder’s performances are always dedicated to the music and to the fans with humility and a mischievous twinkle in his eye. 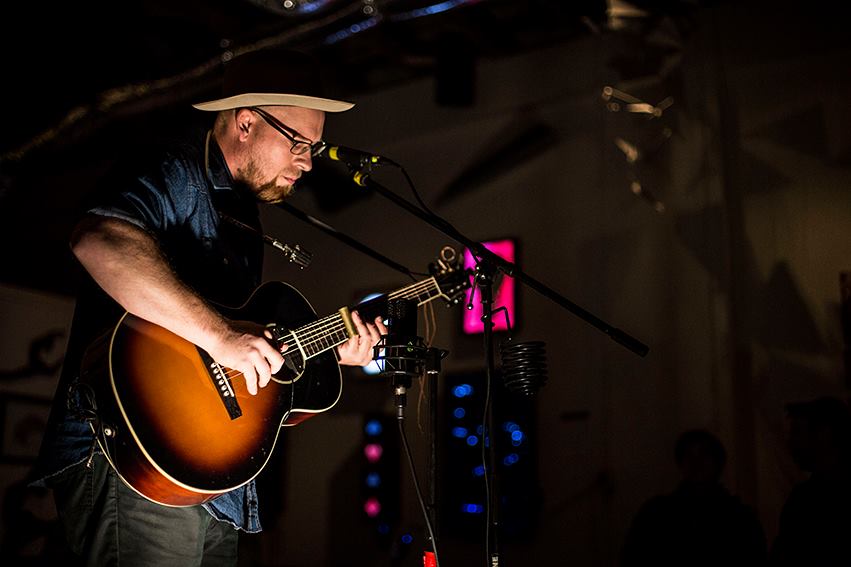 © 2018 All Rights Reserved, designed by Brand To Market